Onderzoek: The plurality of the night

It is interesting to notice the distinction between day and night in the 24 hours that make up our days.

In contrast to the lively day, the dark hours are often viewed as a mysterious wilderness, equipped with the associated chaos and dangers. Based on statistical data, an increase in policies emerge to direct the ‘chaos’ of the nightlife, specifically the club, through the implementation and management of stricter regulations. Oftentimes, policies based on statistical correlations between nightlife and related problems are perceived to guarantee respect for “factual knowledge”. Nonetheless, much academic and non-academic literature highlights another truth, the one showcasing the mental, social, and economic benefits of nightlife. Neglecting this truth appears as a common reliance of governing bodies on sources based on the pursuit of their political or economic objectives and interests for the purpose of simple convenience. This results in the removal of controversies. Yet, being heard, expressed, and portrayed as controversial means being acknowledged.

To oppose this, this field report will shed light on the underexposed side of the medal, the view of the club-goer. It attempts to give insight into the visual perception of the club’s value among clubgoers. Through photovoice, personal perspectives and individual realities of the club are revealed. The photos taken by the participants demonstrate that the club’s purpose, value, and worth are multidimensional rather than singular. Clubs appear to provide mostly social and mental value for clubgoers. As a physical location, it allows various individuals and communities to come together, resulting in togetherness, and cohesion. It encourages individuals in their desire for both social and individual identity. Nightlife offers people an opportunity to establish and express their identities and a place for the expression and rejection of political opinions. Most importantly, while club-goers are often labelled as users who are “unable” to produce “valid” claims, their visualisations highlight the academic benefits of the night and provide insights into meanings that go beyond what is recognised in the academic world. It is therefore critical for future studies to not simply stay with photovoice but to expand on the club-goers experiences e.g. through interviewing or observation. Additionally, as this is only a small field report, for further research, it is important to dig deeper and locate the club and its function, but more importantly its opportunities within the larger tensions of the phenomenon called ‘the night’. 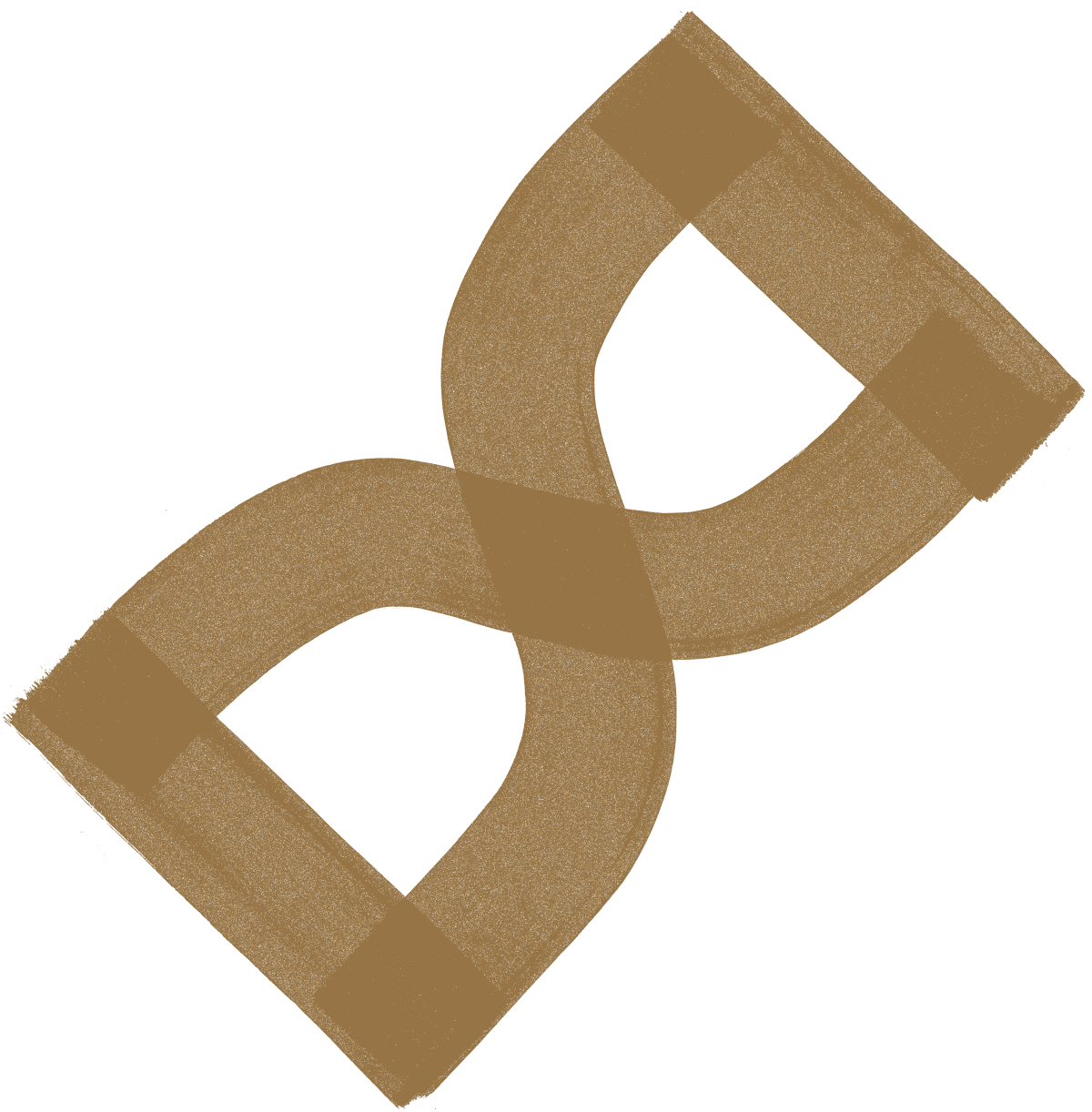